How Your Mind Works and Why It's Important To Know – Caroline Ferguson, Mindset Trainer

If you want to be able to manage your mindset, it helps to understand something about what’s going on inside your head.

You don’t have to be a brain surgeon or neuroscientist to be curious about the contents of your skull. The human brain is the most complex thing in the universe and you get to own one – how amazing is that?

Let me explain some of how it works. (Bear in mind that this is a very simple explanation. The reality is far more complex.)

Imagine you have a computer in your head that controls everything you do:

In reality, your brain and your mind are inseparable – they’re part of the same entity and one can’t operate without the other.

Let’s take a quick look at how your brain works.

Your brain contains around 100 billion nerve cells, or neurons, that make up your central nervous system. These neurons transmit and receive electrochemical signals, which are basically your thoughts, emotions, actions and the automatic functions of your body.

To put that 100 billion in perspective, 100 billion grains of sand would fill around five million teaspons, or two baths, and would weigh two metric tonnes.

Which is the same as one of these:

But your brain, despite being packed with 100 billion neurons, only weighs 3 lbs and is about the size of a cauliflower.

Your thoughts are generated by your mind, which as I explained, is like your brain’s software. We don’t understand everything about how it works but your mind has different layers of consciousness.

When something is in your conscious mind, it’s deliberate and you’re ‘aware’ of it.

The other 90% of your software is your unconscious mind. It feels inaccessible, because you’re not consciously aware of what goes on in there, but trust me:

Your unconscious mind is immensely powerful.

As I mentioned when looking at self talk, your unconscious mind isn’t rational. It doesn’t make judgements and if can’t distinguish between right or wrong, good or bad. Is simply accepts what it is told or shown as the truth, regardless of the veracity of the information. You then automatically think and feel and behave in a way that is consistent with that truth.

So why is it important to understand how your mind works?

Because, ultimately, that knowledge gives you much more control over how to use the combined power of your conscious and unconscious minds to think in a more healthy, flexible, resilient and goal-supporting way.

The benefits include improved self worth, far less emotional upheaval and a much greater ability to achieve what you want in life.

One of the functions of the unconscious mind is to create and maintain habits – and that’s something I’m going to come back to in my next post, when I talk about how your mind forms habits – both good and bad – and how you can use this knowledge to your advantage. 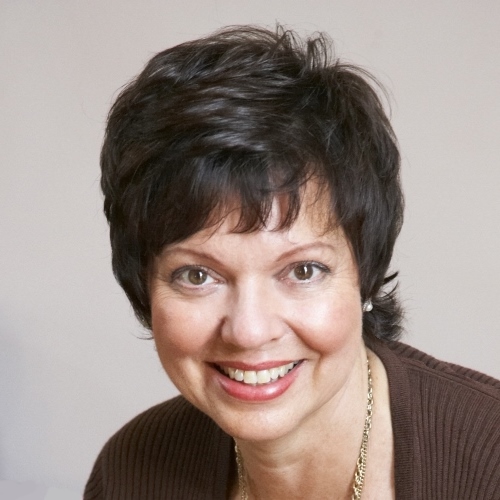